KEEPER Caleb Hall has shared a series of stunning images of the Wiltshire Safari Park’s big cats at rest and play during lockdown. 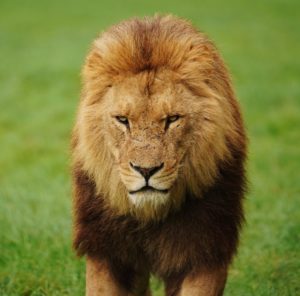 Although the world-famous wildlife is closed to visitors Caleb wanted to show people life, for the animals at least, is continuing as normal.

As well as shots of the Park’s resident pack of European wolves, he also captured dramatic images of one of Longleat’s iconic lions along with a series of photographs of Amur tiger cubs Rusty and Yuki playfighting, resting and hanging out with mum Yana.

Native to the far east of Russia, the Amur tiger is the largest of the big cats and can weigh up to 300 kg and measure more than three metres in length.

In the 1930s the tigers had nearly died out due to hunting and logging. At one stage it is thought the population fell as low as just 20–30 animals. 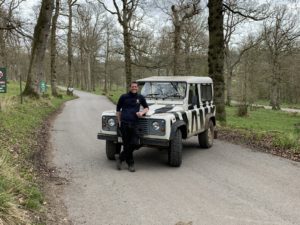 Although they are still under severe threat their status was officially changed from Critically Endangered to Endangered in 2007.

“Despite all the dramatic changes taking place across the country, the animals here in the park are pretty much carrying on as if nothing has happened,” said Caleb.

“I wanted to give the tens of thousands of people who would normally be visiting at this time of the year a bit of an update and also provide them with some images they can share and enjoy. 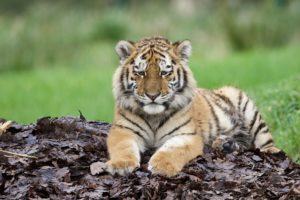 “We are all hoping it won’t be too long before we welcome the public back but, until then, I plan to be regularly uploading new images online and sharing them on our various digital platforms,” he added.

Longleat opened the first drive through safari park outside of Africa back in 1966 and has been welcoming millions of visitors through its gates ever since.

The last time the Safari Park had to close to the public was during foot and mouth restrictions back in 2001.