From Melksham to the West End!

A FORMER Melksham Oak pupil has made his debut in London’s West End. 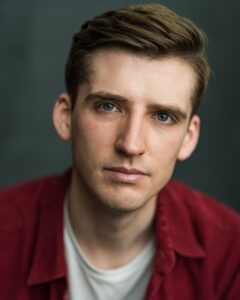 Matt was a former pupil of Melksham Oak and always had aspirations to perform. He took theatre studies at school and then at Arts University Bournemouth (AUB), where he gained a degree in acting. Matt has toured with theatre companies in Europe, South America, China and the UK.